Finland is known for its well-planned roads and highways, yet it offers huge areas of unspoilt nature in addition to nearly 190,000 lakes that make up around 10 per cent of this famous Scandinavian country. While most visitors with motorhomes rental in Finland come to see the Northern Lights during the winter or the summer’s midnight sun, there is plenty to enjoy in Finland across the year, with abundant camping car choices and places to stay overnight.

The customer service team at RV Rent a Campervan have earned a reputation for providing a first class service, the multi lingual team are always on hand to help before or after you book.

In Finland we have partnered Touring Cars Finland, Pure Motorhomes and McRent to provide an extensive range of campers incuding the VW pop up model which is aloways in high demand with couples, larger 4 and 6 bert size mobile homes are also available. Helsinkin campervan hire from Helsinki airport is a popular optiom, but we can also supply self drive campers from Rovanieme airport, Tampera and Ivalo.

As Finland borders the likes of Russia, Sweden and Norway, there is the chance to visit neighbouring countries. Domestically, there is plentiful swimming, fishing and barbecuing to be enjoyed before you start your campervan Finland road trip to your next destination. 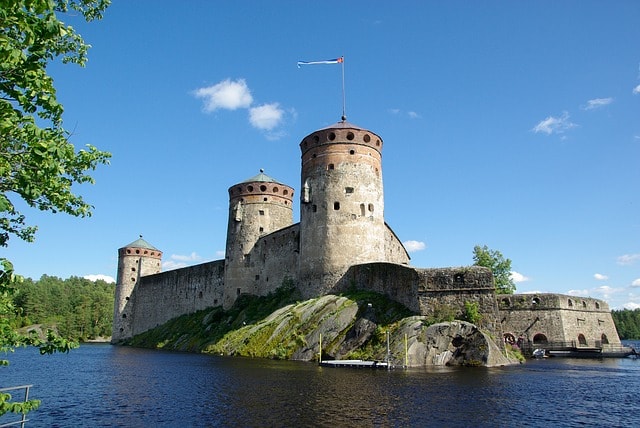 Located in the north, in the Arctic Circle, this is the perfect place to spot tundra and reindeer. Understandably, the area is busy around Christmas time. Despite this, it can be enjoyed year-round. Campsites for motorhomes can be found at Lomakeskus and Uruniemi. Lapland is the largest and also the most northern area of the entire country of Finland, it is also widely believed that Santa’s home is here in the city of Rovaniemi. Lapland has many different cities to visit, including Levi which is one of Finland’s most popular ski resorts. With that said, you actually have many different ski resorts, including cities like Suomu – where some people believe the best snowsports in all of Europe can be done. Lapland, aside from Santa, is also known as a place with the Midnight Sun. Here, the sun doesn’t set all the way during certain times of the year. Before it sets and gets dark, it begins to rise again. This unique event makes Lapland a unique tourist destination.

Autonomous islands off Finland’s southwestern coast that provide a pretty drive before you rest up at Notvikens Stugor & Camping or Kattnas Camping. Brushing up on your Swedish might be a good idea before heading here, as little Finnish is spoken. Many people when visiting here will take one of the famous Archipelago ferries to visit the area. These islands have a large variety of different activities and sights, such as the famous Kastelholm castle from the 1380s. One can also see the fortress of Bomarsund, which was built by the Russians in the 1830s. The best part about exploring the Aland Islands is also the great abundance of nature and calming views that surround you. If you want a history lesson or you want to enjoy architecture, you can do it here in the Aland Islands.

Offers a fine and scenic coastline right up to the Russian border and is accessible from the country’s capital, Helsinki, which has motorhome campsites on its outskirts. Other accommodation for drivers of recreational vehicles can be found in Olulu at Nallikari Camping and Anttola, where Lakeistonrannan Leirinta is situated. The south is famous for places like Turku. Turku is a 13th-century town known for being on the mouth of the Aura River. It is widely believed to be one of, if not the oldest city in all of Finland. Many people who come here will do so to see the famous Turku Castle and Cathedral. The capital of the country, Helsinki, is also located in the south of Finland and is the most visited place in the entire country. In Helsinki, you have a great mix of old architecture and modern living. You can truly get to know the country itself even in the capital city of Helsinki.

Finland is well planned, meaning it has an excellent network of motorways and national roads. Not all of the south is accessible by winnebago or even 4×4 vehicles. Regardless of where you are in Finland, you should look out for moose and similar animals crossing the road. Petrol stations in Finland are easy to find near towns and cities.

0.08 per cent, with roads regularly policed by officers that hand out harsh fines to offenders.

Traffic drives on the right-hand side and the roads are in good condition. The AA is usually able to respond quickly; however, the remoteness of some locations or tough winter conditions can slow things down. Using a mobile phone while driving in Finland is prohibited.

Campervan rental Helsinki is popular with local and inbound tourists. The demand for small campervans and larger 4 berth campers outstrips the supply during the peak summer months. With  a range of suppliers servicing Helsinki you will have a wide choice, byou do need to book early. Whilst booking early will get the greatest choice often times eraly bird bookings are discounted. 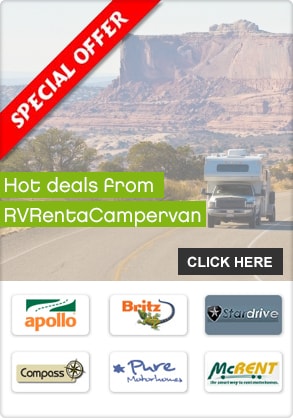